Brandon "The Prodigy" Curry made his pro debut a few weeks ago at Tim Garner's PBW Tampa Pro. This debut was greatly anticipated by both the fans and his sponsors, BSN and Weider/AMI. For this contest, it was a well-established fact that Curry was working with contest prep guru, Hany Rambod. Through the grape vine, I heard that for some unknown reason the Curry/Rambod collaboration broke up 8 weeks prior to Tampa. So, when I ran into Rambod backstage in Dallas, I just had to get the scoop! Lucky for you, my loyal readers, I have the chutzpah necessary to ask the tough questions!

Hany's version goes a little something like this: 8 weeks prior to the contest, he asked Brandon to fly out to him for two days of gym training and evaluation. This is something that Hany says all of his athletes routinely do (including Jay Cutler and Phil Heath). Instead of agreeing, Brandon claimed it didn't make sense, financially, for him to put out that kind of money to go see him. Hany says this showed Brandon's lack of drive and motivation. Hany felt like this was a very reasonable request, and since Brandon was making decent money with both BSN andWeider, he didn't understand Brandon's reluctance to spend the money to come see him. Later, when Hany's assistant had to request progress pictures multiple times, enough was enough and Hany made a phone call to Brandon. He basically told Curry that he didn't feel like it was working out and that he felt he was more worried about Brandon's career than Brandon. He expected Brandon to argue or ask for another chance, but instead Brandon simply said, "OK". According to Hany, this was all the verification he needed to know he had

made the correct decision to terminate his coaching relationship with Curry.

Now, it wouldn't be fair to Brandon if I stopped there. After the Europa show was over, I approached Curry and his lovely wife, Brandy Leaver, to find out their side of the story. Not surprisingly, they had a VERY different story. In fact, Brandie says SHE was the one who crafted Brandon's contest diet at the request of Hany. When she sent him a copy of the diet, he approved it and NEVER changed it throughout the length of the prep period. She said it shocked both her and Brandon how little Hany was involved with Brandon's prep. When Hany called and asked Brandon to come up to see him at 5 weeks out (yes, they both claim it was 5 weeks; not 8) they were both skeptical about what Hany could do IN PERSON that he couldn't do over the internet or over the phone. Brandon actually said that Hany was planning on having him stay in a Casino hotel and that the trip would cost him well over a thousand dollars. He couldn't justify the expense and told Hany how he felt. Brandon revealed that by this point in time he no longer felt like he wanted Hany's help but he was afraid to offend his sponsors by dropping the diet guru. Hany terminating the arrangement, himself, was exactly what both Brandy and Brandon felt was the easiest solution to an uncomfortable situation.

Conquer yourself. This is your odyssey 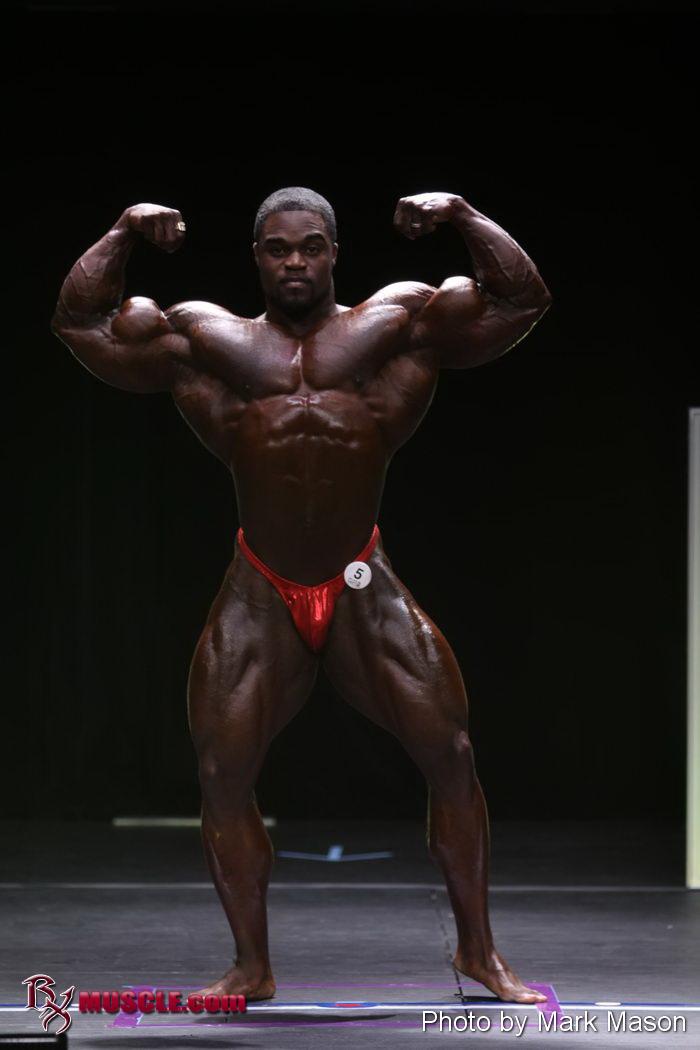 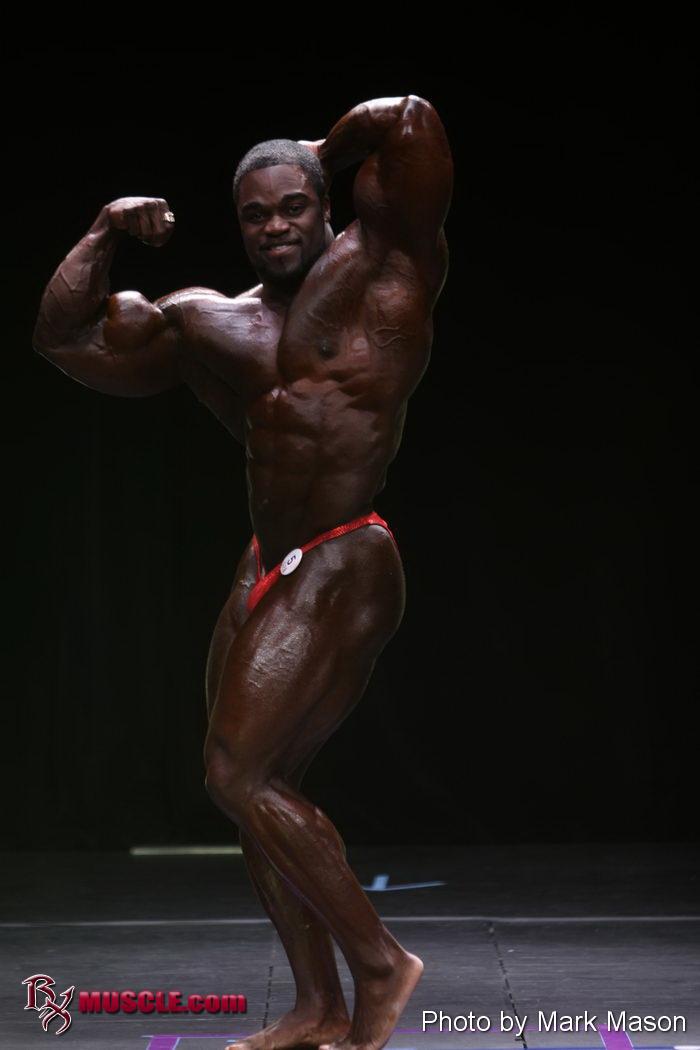 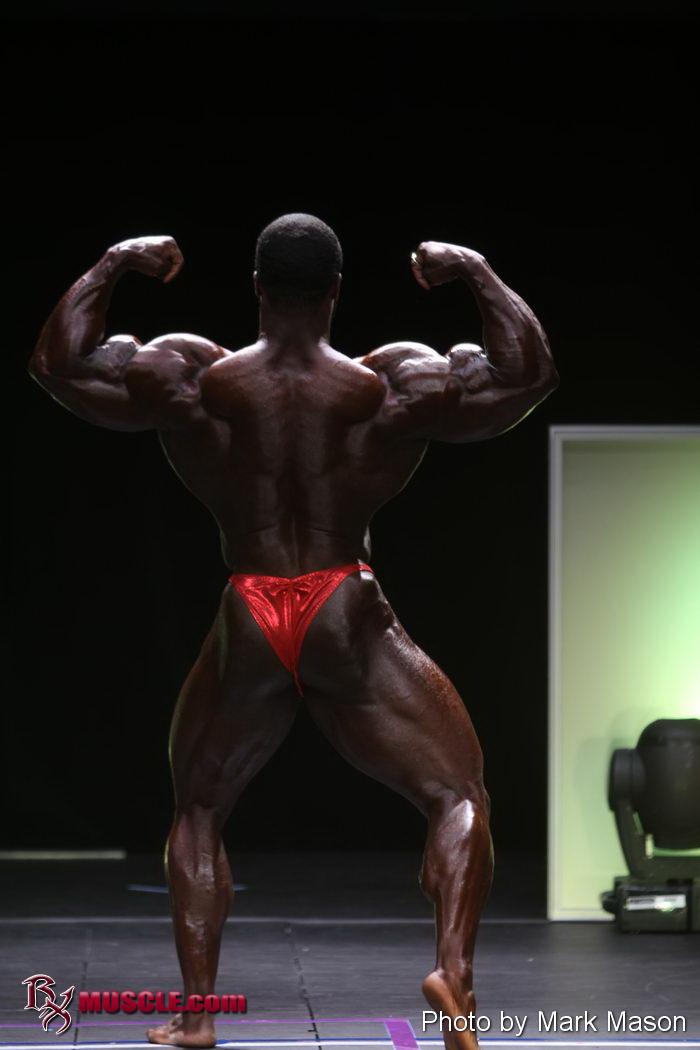 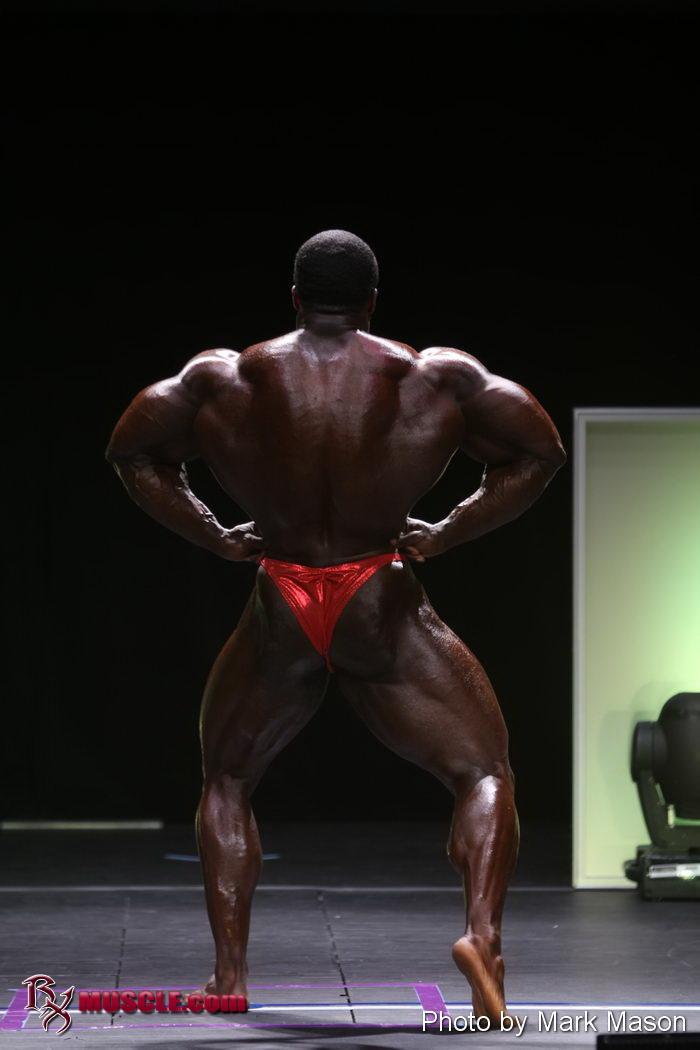 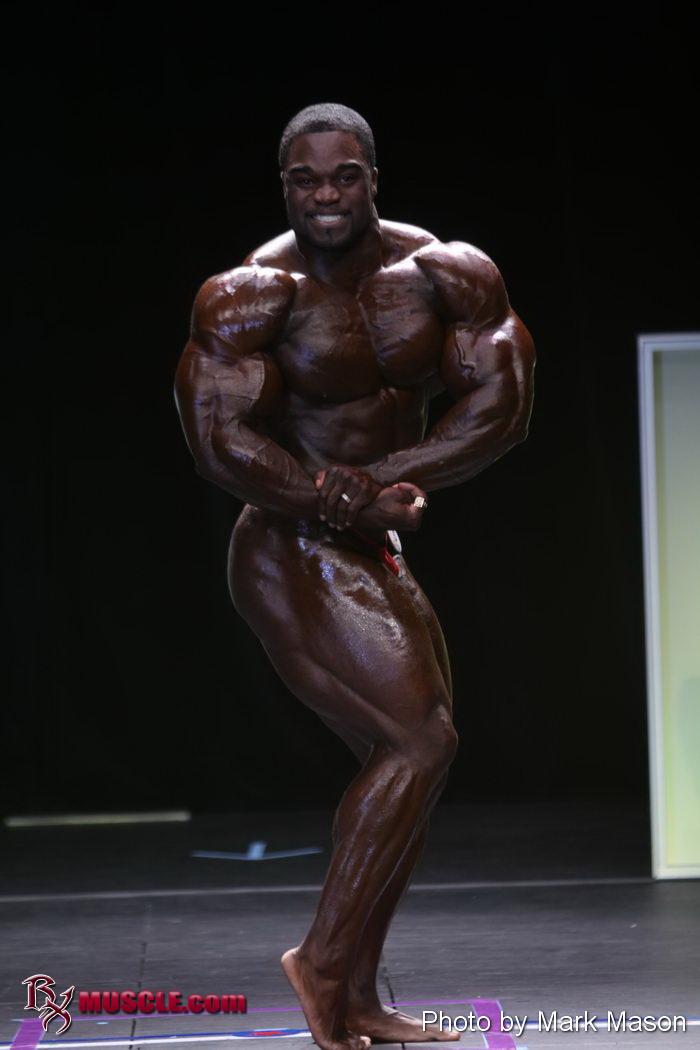